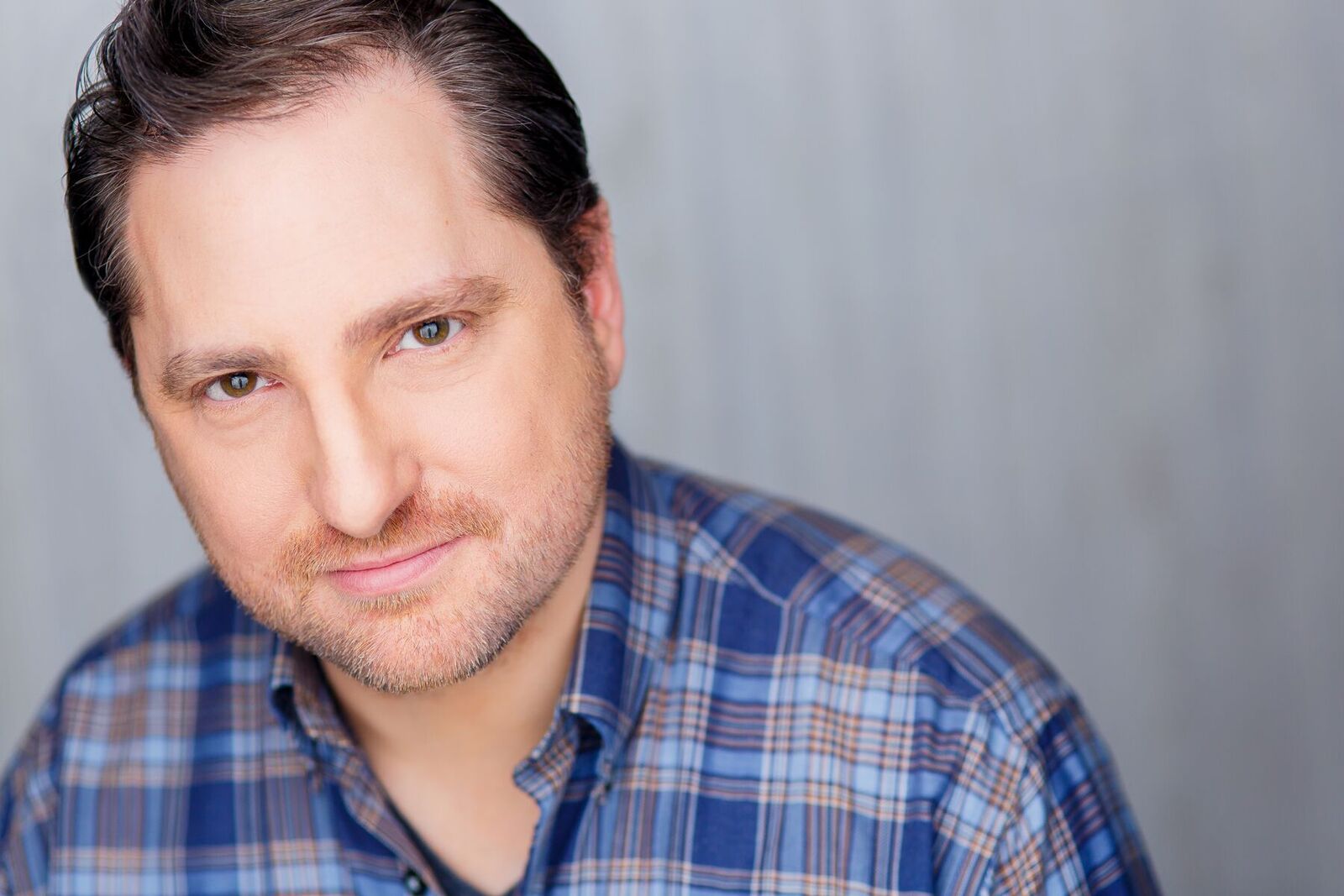 MICHAEL STOCK is known for his “remarkable ear for dialog and his Pinteresque grasp for the meaning between words, and proves himself …to be an able spokesman for his generation.”     (Martin Denton, Plays and Playwrights 2004).

As a playwright, he has two dozen produced scripts and many others in development.

MICHAEL is the recipient of the “Excellence in Playwrighting” Award from FringeNYC, a citation for Best New Play in Austin Fringe, a Communicator Award, and an NEA New Play Development Grant.

Here are a few examples of his playwrighting: a solo piece he wrote for a virtual playwright slam (7 minutes), performed by Malcolm Callan; the audio for a multi-media dance piece; and audio of a Classical Oratorio he wrote with his uncle, composer David Stock.

Audio of “Hostage: An Oratorio” with music by David Stock and lyrics by Michael Stock

Contact Michael directly to PURCHASE SCRIPTS by clicking on this link

The Influencer, Oedipus at Colonus, No Chaos: Pollock’s Wife, Chicago 7 (+2), Apart/A Part, Profiles In Courage, HUSTLE, The Ice Lid, Euphrasy/EuKrazy, Lula, TorturedBeautiful, Deaf Hearing: A War Piece, Pyramus & Thisbe, Feed The Hole, The Ledge, Trojan WomeNYC, Awake & Slumber, Great Expectations, Lady Chaplin And Her Tramp, Night of Introductions, an adaptation of Amadeus, Lenny Bruce, Alive! (Co-writer), lyrics for songs for Pericles, and Hostage: An Oratorio for which he wrote the book and lyrics and his late uncle, David Stock, wrote the music.

Read an interview of MICHAEL by Martin Denton and Indie Theater Now:

MICHAEL‘s plays have been produced in NYC, Austin, Pittsburgh, Chicago, and universities around the country.