“Why MICHAEL STOCK is not headlining Broadway plays by now is a mystery to me. His interpretation is natural, relatable, multi-faceted, and riveting, culminating in the creation of a believable, three-dimensional person outfitted with honest fears and ambitions. He is at ease throughout the entire play, and his chemistry with his co-star is palpable and intense.”     (Lindsey Wilson, Talking Broadway)

MICHAEL began acting at a very young age when he joined Piven Theater while in grade school.  He spent two years in the BFA acting program at University of Illinois, and earned a degree in Performance Studies from Northwestern University.  Michael studied with Uta Hagen, appearing in her PBS Documentary Uta Hagen: Masterclass.  He also studied with such luminaries as Austin Pendleton, Robert LePage, Jonathan Miller, The Pivens, Ron Van Lieu, and The Public Theater’s Shakespeare Lab.  Michael is a Certified Practitioner and finished Teacher Training for voice and body training in Lessac Kinesensics.

MICHAEL recently returned to Chicago.  Since his arrival, he has created several world premieres, participated in the School At Steppenwolf, and recently completed his MFA in Acting from The Theater School at DePaul University. 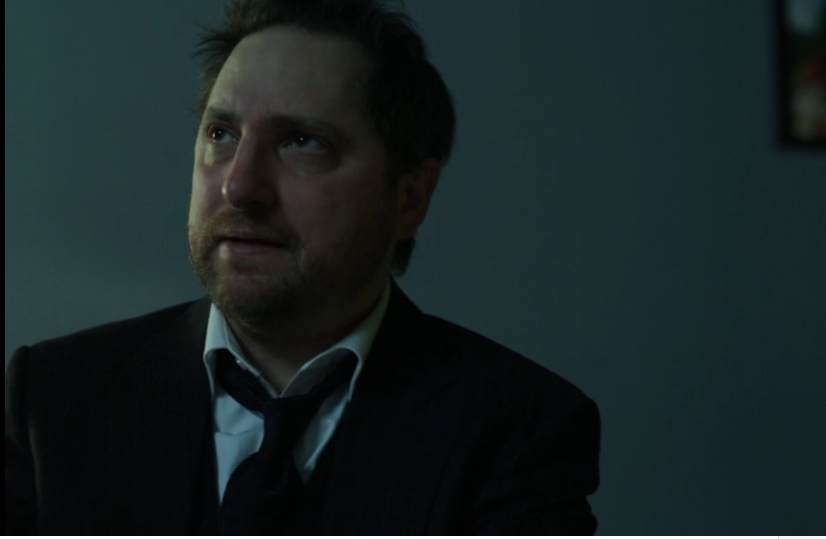 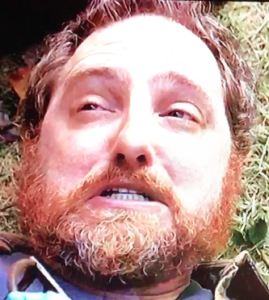 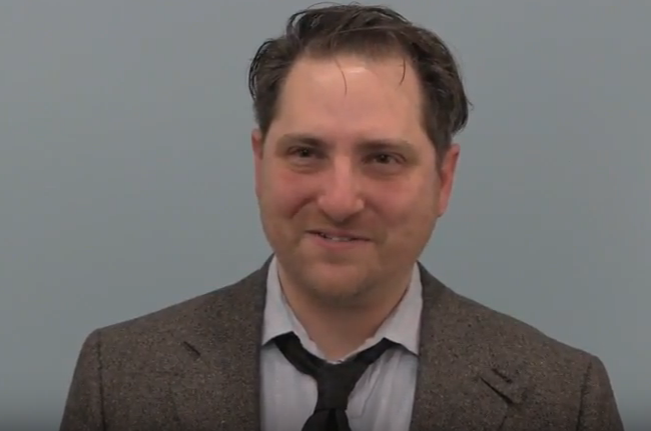 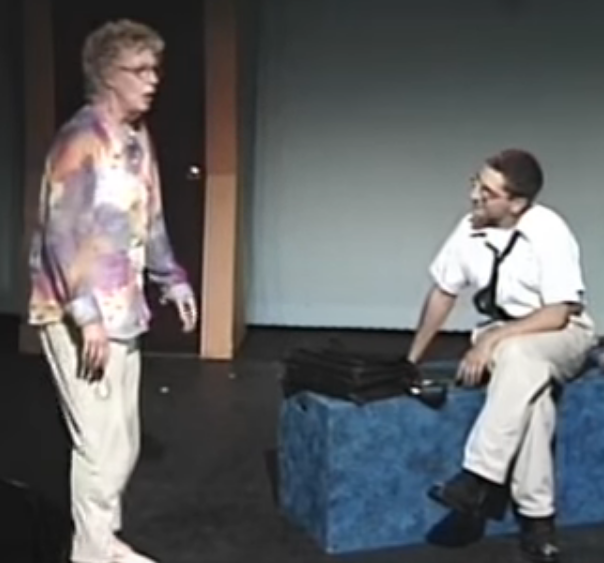 Click the link below to see a select resume:

Photos From Recent Productions Include: 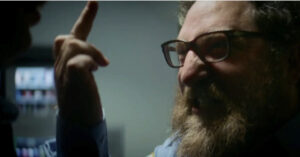 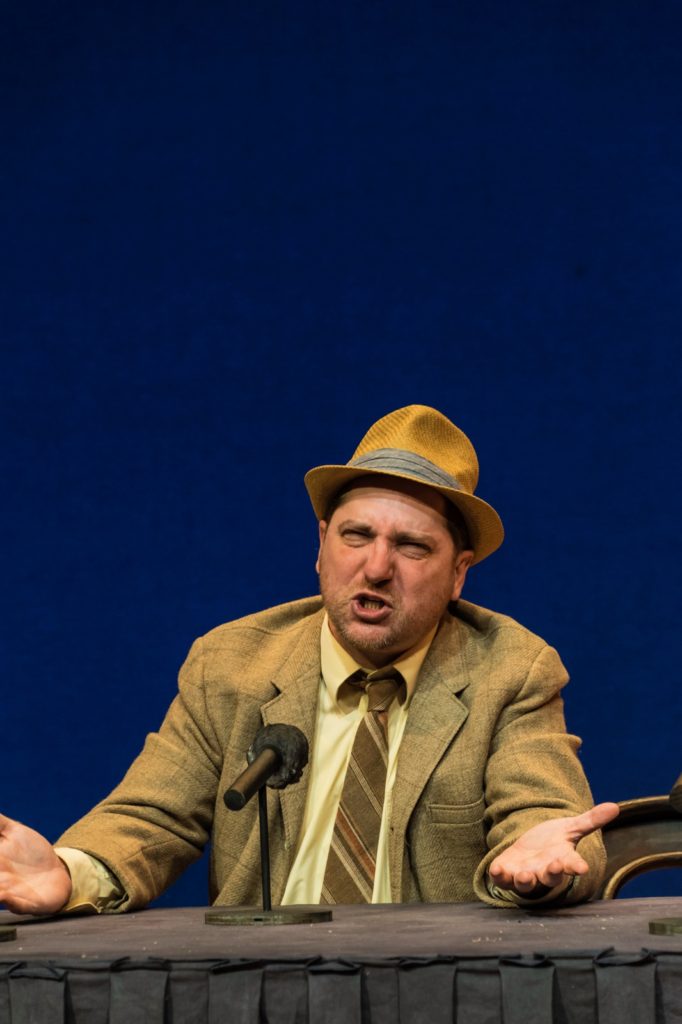 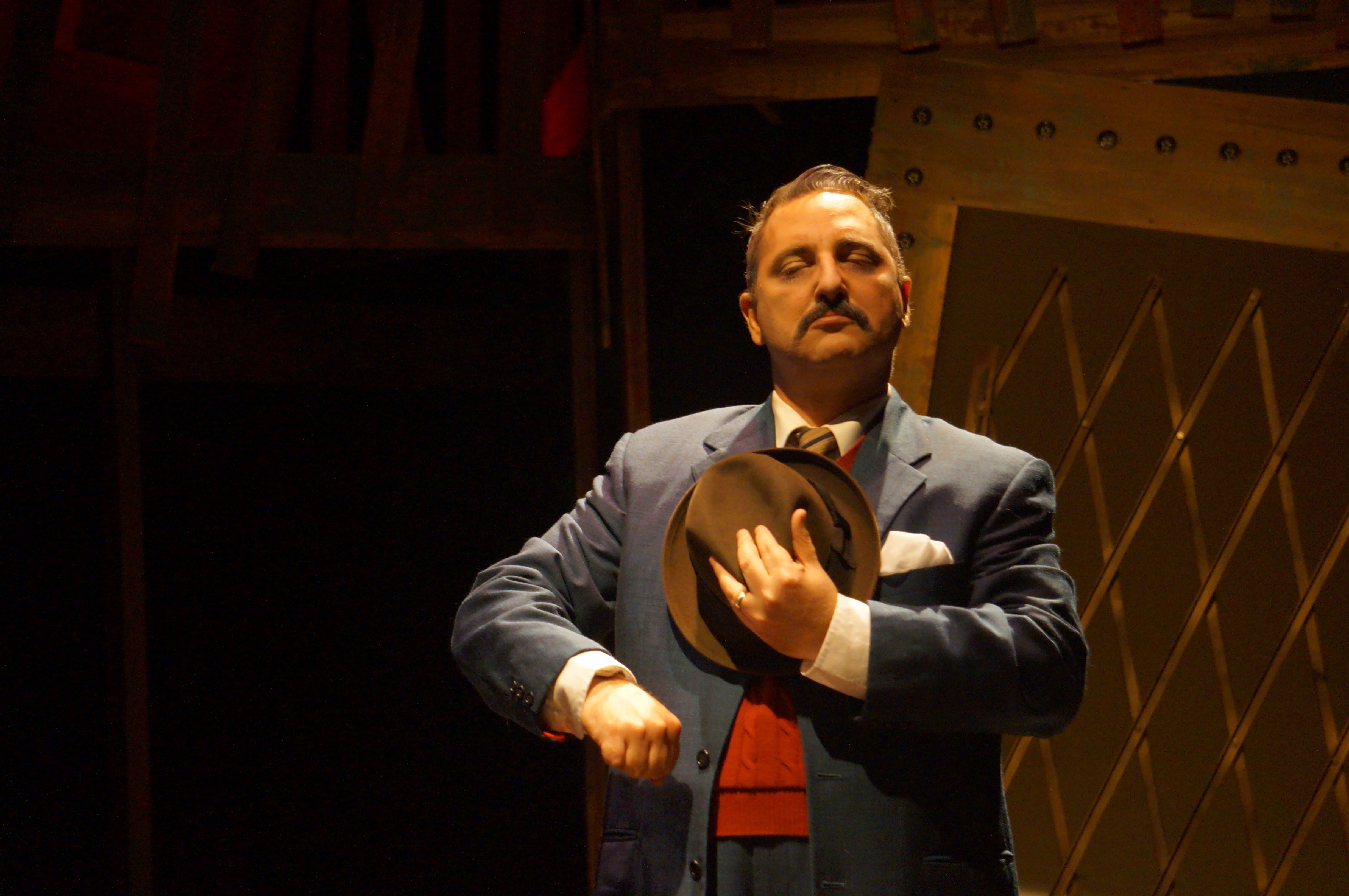 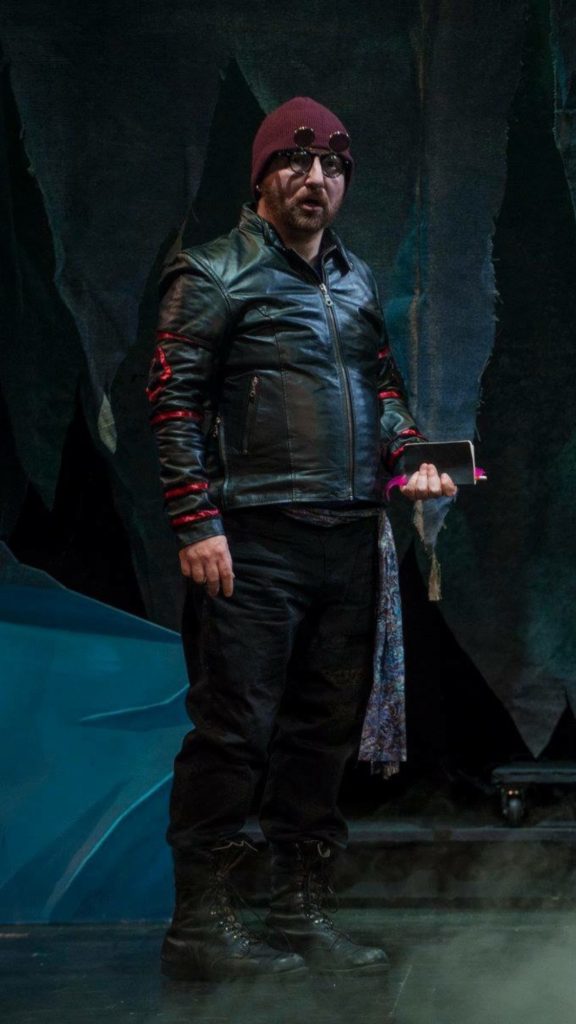