As a director, MICHAEL‘s theatrical productions have appeared on the front page of the NY Times Sunday Arts Section, and he has been called a “Fringe Festival Darling” by New York Magazine and “a force to be reckoned with” by Windy City Times.

He has helmed over two dozen plays around the country including LA, Austin, Chicago, and NYC.  He has directed plays by Pinter, Shaeffer, Kopit, Shakespeare, Mamet, and countless others.

He also specializes in the development of new works and has ushered over a dozen world premieres to the stage.

A few past shows MICHAEL directed include: 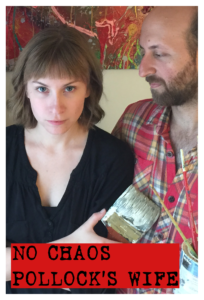 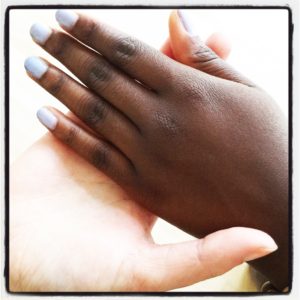 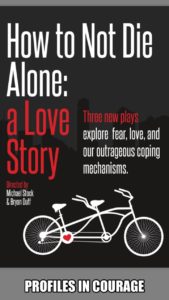 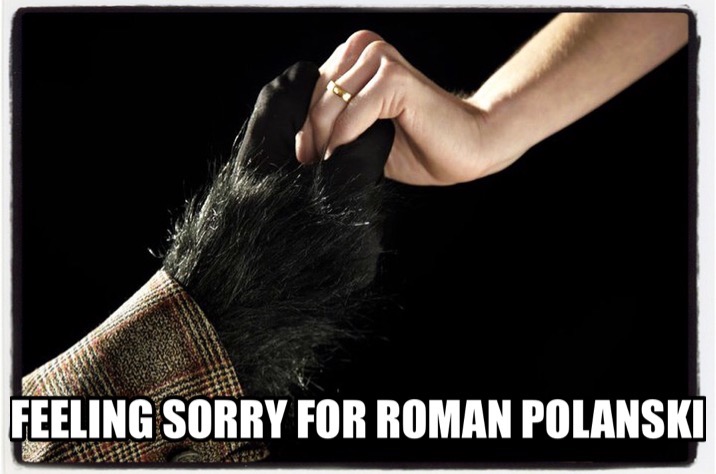 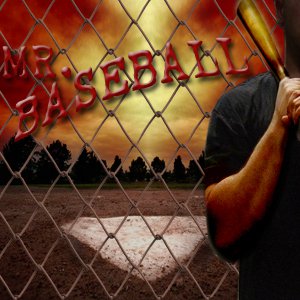 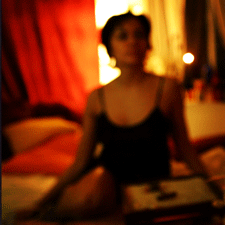 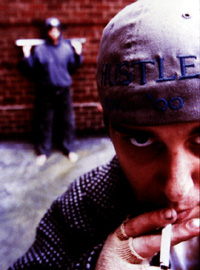 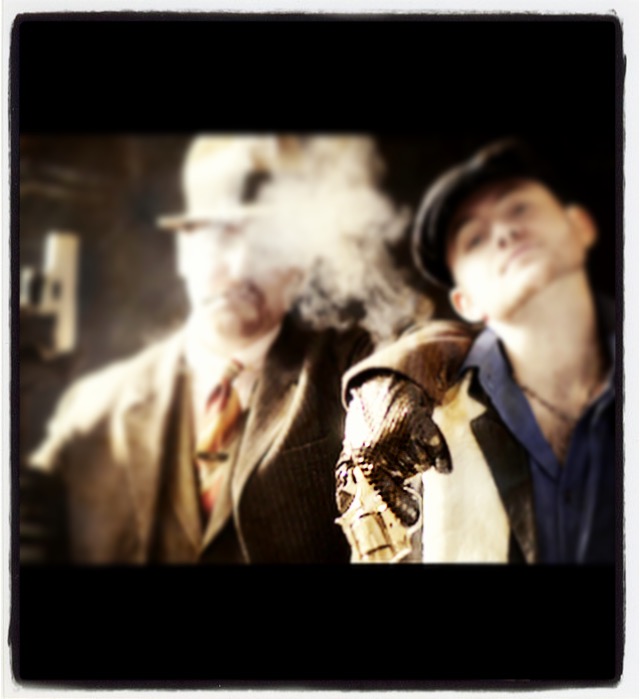